Home » Centrovoices » Barrios » The Legacy of the Puerto Rican Bodega

The Legacy of the Puerto Rican Bodega 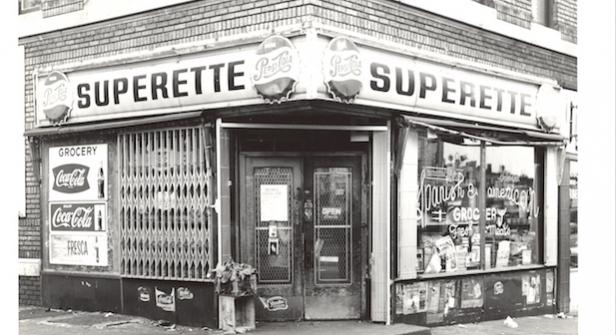 Bodega is a word firmly rooted in the New Yorker lexicon, twice removed from its Spanish, later Cuban, etymology. By definition, it’s just a small grocery store, nothing too fancy. Yet for the early Puerto Rican diaspora, it was a way of life, emblematic of the Puerto Rican migrant experience after World War II.

Carlos Sanabria grew up during this period in the Lower East Side of Manhattan. He remembers running errands to the store and later, working at a store owned by a family friend. In his introduction to The Bodega: A Cornerstone of Puerto Rican Barrios, he adds context to these childhood memories by also providing a concise history of the Puerto Rican bodega, evoking the many ways in which these stores satisfied the needs of the community during the 1950s and 60s.

“Bodegas provided a link to Puerto Rico,” he writes, citing everything from the products they carried to the towns in Puerto Rico from which they derived their names. He goes on to explain the leadership roles the owners of these businesses held in the community. However, “Most important of all,” he declares, “bodegas were places where friends and neighbors would meet up to socialize.” It was the social fabric of the Puerto Rican community—in addition to serving the rapidly growing Hispanic population of New York City. 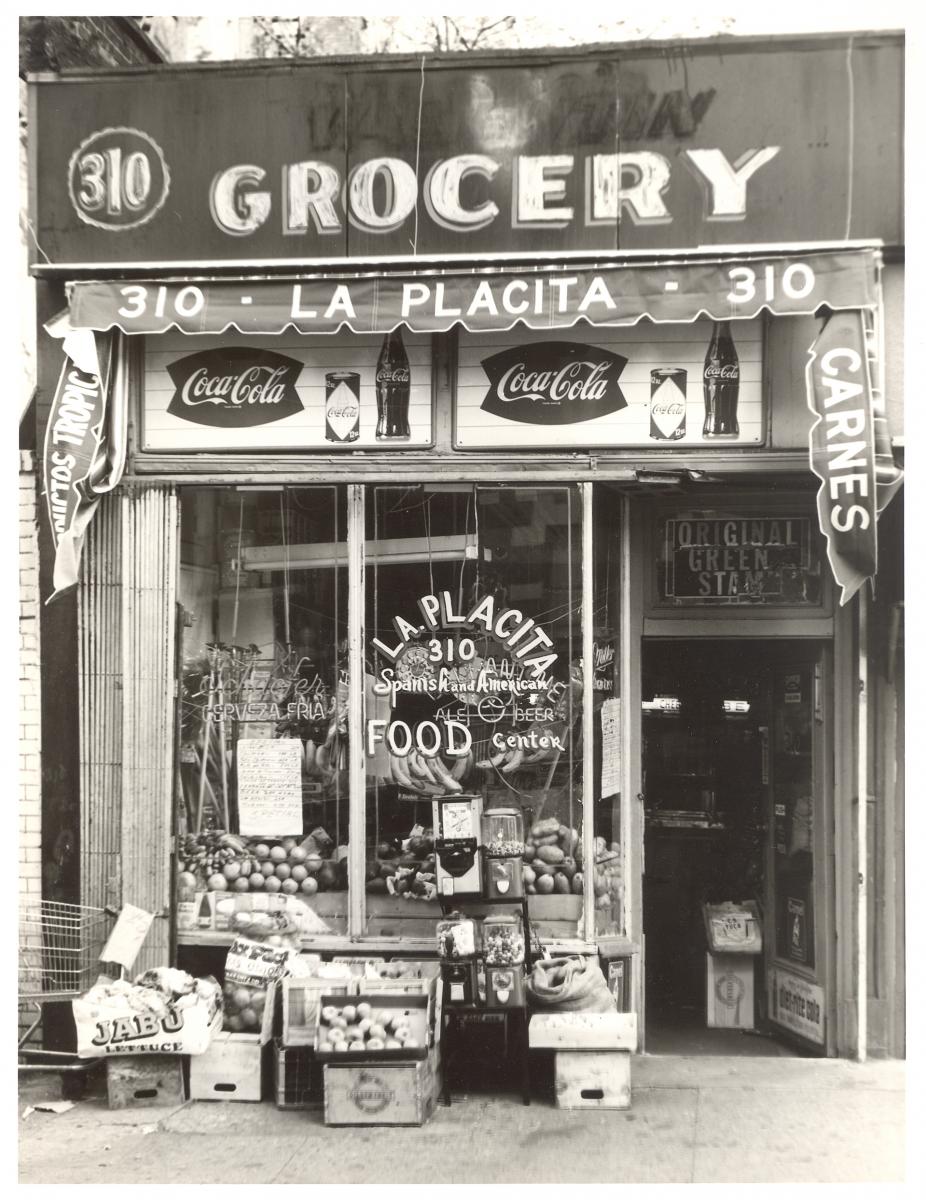 Justo Martí, a Cuban photographer, captured nearly 200 images of Puerto Rican-owned bodegas in New York City. He did so on behalf of the Puerto Rican Merchant Association, taking photos of the interior and exterior of each store to satisfy a requirement of the New York State liquor license application. Along with more than 30,000 negatives, and four to six thousand photographs, these photos belong to Justo Martí Photographic Collection, which was donated to the Center for Puerto Rican Studies in 1984 and is currently housed in the Library and Archives.

Carlos Sanabria selected 35 of Martí's images to include in The Bodega: A Cornerstone of Puerto Rican Barrios, a limited edition book to be published by Centro. They include the original captions, notes, and stamps by the photographer. These images evoke nostalgia and an immediate sense of recognition for New Yorkers—a tribute to the enduring legacy of the bodega in the present day. Sanabria alludes to this link to the present, lamenting the way in which these small, family-owned businesses are “vanishing from the city’s landscape.” However, for the Nuyorican generations living in the city, Sanabria is hopeful that these photographs will “provide a glimpse of the bodegas of the past that were such building blocks of the present Puerto Rican community in New York City.”

The Bodega: A Cornerstone of Puerto Rican Barrios will also be on display as part of an upcoming exhibit to be hosted at the Library and Archives in East Harlem from February 23rd to April 7th, 2017. For more information and to RSVP to the opening reception and panel discussion with the author click here.