Short Film Explores the History of the Puerto Rican Community of Lorain, OH 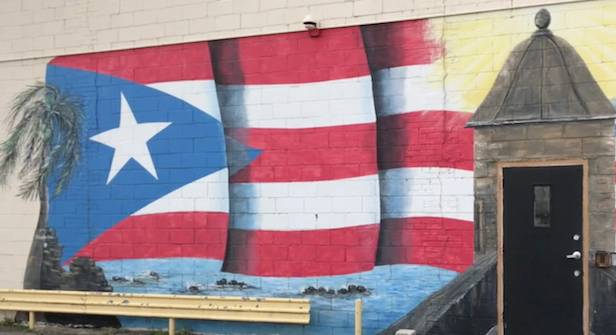 Each year, the National Puerto Rican Day Parade chooses an “Honored Stateside Community” to highlight during the parade. In 2016, that designation went to Florida, which has the fastest growing Puerto Rican population in the country—one million and counting (for more information on the Puerto Rican population of Florida, click here). For the 60th edition of the parade, however, that honor belongs to the cities of Lorain and Cleveland in the northeastern part of Ohio.

Only thirty miles apart, the two counties in which they are located, Cuyahoga and Lorain, are home to more than half of the state’s Puerto Rican population, approximately fifty-five percent. In total, there are over 100,000 people of Puerto Rican descent living in Ohio, a figure that has grown sixty percent from 2000-2014 (for more information on Puerto Ricans in Ohio, click here). That makes it the 10th largest stateside community in the country.

Yet the demographics only tell us part of the story. They don’t allow us to look into the past surmise the origins of this community. Lorain, in particular, is a town whose Puerto Rican descendants share an important history that carries over into the present day. In fact, the city has hosted its own annual Puerto Rican Day Parade since 2008.

In the short documentary below, we learn about the first Puerto Ricans who arrived in Lorain in the mid-20th century. Like many other Puerto Ricans who left the island around that time, they were in search of economic stability and opportunity. Cheap labor may have been the incentive of putting them to work at a steel mill; however, those pioneering migrants began to add to the character of the city—setting up on the other side of the tracks and creating a “Little Puerto Rico” of their own. Watch the full documentary below: