Home » Centrovoices » Barrios » On the YMCA and Puerto Rican Fathers

On the YMCA and Puerto Rican Fathers 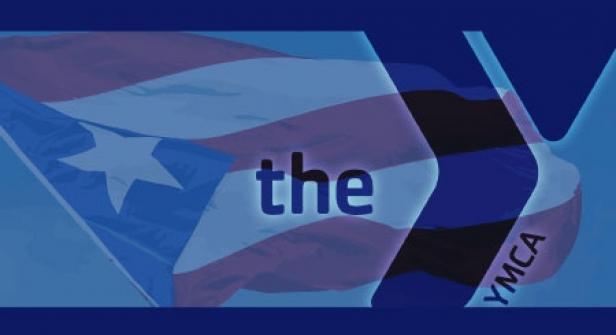 “Before I went to college,” Vazquez says on reflecting on nearing the end of high school, “I really wanted to go work because I wanted to buy nice things, I saw other people with nice things.” And while his father attempted to discourage it, Vazquez “kept insisting and insisting.” His persistence paid off because, the following summer, his father finally took him to work where he worked--a tile factory in Chicago. Ramon Vazquez, Sr., since arriving in Chicago, had worked for a company that sold mosaic tiles, the ones that were commonly found in bathrooms. With his limited English, after years at the factory, Vazquez Sr. had become a supervisor. For two weeks, Ray worked with his father, loading tile boxes onto delivery trucks. At the end of the two weeks, he confided to his father, “Papi, I don’t know how you do this every day, I don’t think I can do this.” In response, his father explained that, “you better stay in school and finish your college education...because, unfortunately, if you don’t have the skills, you’ll end up working in a factory [like me].” The advice stuck.

Not only did Vazquez go to college, but he would go on to complete his master’s degree. Remembering these moments during our interview, Vazquez speculated that his father put him to work at the tile factory on purpose. In fact, when Vazquez asked his father, his father agreed stating he wanted to teach his son “a lesson in life,” for which Vazquez remains grateful. He would dedicate himself to his father’s life lessons by providing opportunities for youth to enrich their lives through YMCA and Chicago Park District programming, and pioneering a gang intervention program at the Logan Square YMCA. His life’s work honors his father’s legacy through the ways he serves organizations that seek to provide increased opportunities for youth to make healthy choices in positive outlets at private or public organizations like the YMCA, Chicago Park District and City Colleges of Chicago.

Fernando Grillo’s introduction to the YMCA, while almost a decade later, grounded his continued pursuit of a professional degree for different reasons. Much like Ray’s, the story of how Grillo ended up at the YMCA traces back to his father. Like Ray’s father, Grillo’s dad had limited education but encouraged his children to get more education. Grillo’s own commitment to higher education has roots in his early years with his dad. A particular incident spoke to that to such an extent that he still keenly remembered the day of the week it all happened. It was a Friday, close to the end of his seventh year in school. Grillo assumed, mistakenly, that his years in school were done. He shared the news with his younger brother, “My father wanted us to go further than he, he had only gone to 6th grade, and me, by almost finishing seventh grade, I was done. I had gone further than my dad.” Soon Grillo learned how wrong he was. 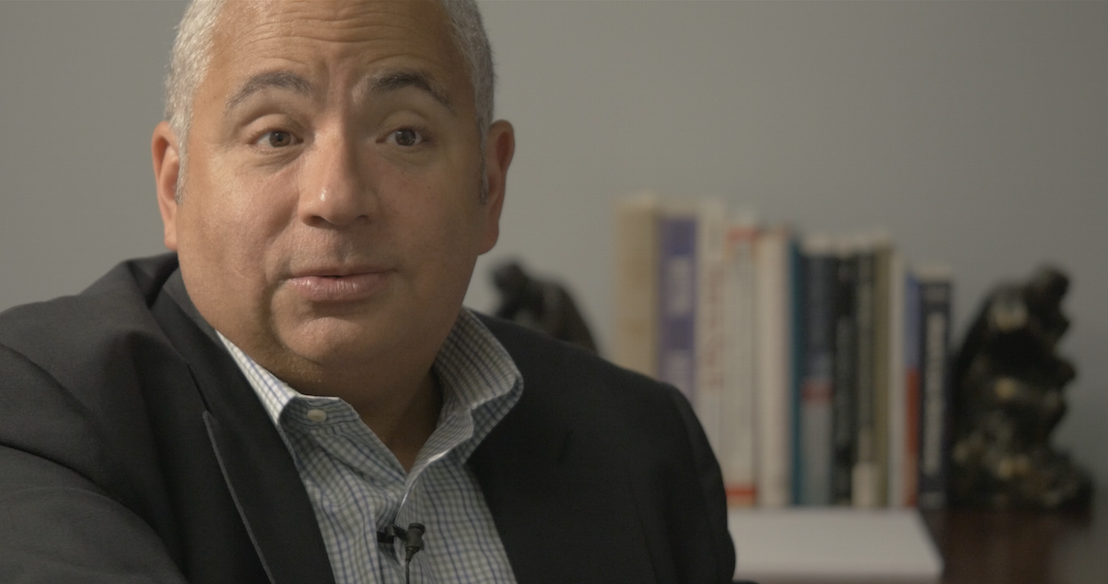 Having overheard the entire conversation, the following Monday Grillo’s dad took them to the Division Street YMCA, the same one Vazquez had frequented when he was Grillo’s age. Grillo’s father left them in the air hockey room while he went on to a meeting. At some point, Grillo ventured into the bathroom, poking his head into some classrooms as he went along. That’s when he saw Julio Estacio, an educator from his church, writing on a chalkboard in front of a room filled with adults from his church. Among them sat his father. On their way home, Grillo asked his father what he was doing, and his father explained, “I heard you two little bastards talking on Friday and you’re right, I want you to go further than I so here’s what I’ve done. I’ve just enrolled in GED.” The nine-month course kept Grillo, his father, and brother going to the YMCA every Monday until his father completed the program. The camaraderie of his church community, and the respite he found at the YMCA, supported both Grillo and his father. It supported Grillo through boarding school and in his continued pursuit of education and community advocacy. Today, Grillo is a Board Chair of ASPIRA of Illinois.

The fathers of these two community leaders encouraged their sons’ education in two different ways. Whether by having them experience, hands on, their struggle at their factory job like Ray Vazquez’s father had or by encouraging their education through community-based programs, they worked to set positive examples for their sons. The efforts of Vazquez’s and Grillo’s fathers helped them advance themselves and their entire families. In the process, they modeled affirming and compassionate masculinities that both Vazquez and Grillo would emulate in their roles as fathers to their children and leaders within Chicago’s Puerto Rican community.

When considering wellness within Puerto Rican communities, stories such as these are important because of the emotional and practical investment fathers had in supporting the education of their sons. At a time when Latino Studies and Puerto Rican Studies grapples with the presence of machismo within our respective communities, these stories are examples of moments in which integrity and humility between fathers and sons leave a lasting legacy.

While research on Puerto Rican and Latino fathers who remain present articulate the positive role fathers can play when schools work in tandem with community-based organizations and or churches, what is compelling about these narratives is the lasting effect of the father’s role in these men’s lived experiences. Yes, these fathers’ behavior informed schooling and education, but they seem to have gone much further than that. They serve as key examples not only of the resilience of men of color, a subject that is often overlooked, but also of the continued necessity to pay attention to how consistent community intervention transfers between generations. As community leaders’ lives are continuously examined, the question of familial involvement at a time of great adversity emerges--how are scholars qualifying the extent of familial involvement in the time period before scholars and institutions began to pay attention to them? What is left to learn from the testimonies of children whose parents, despite racism and poverty, served as an example for interventionist programs that exist today? These are questions that remained to be answered and demand further exploration.

What’s even more compelling about the connections between Grillo and Vazquez is their connection to community and community organizations that empowered them. At the YMCA, Grillo and Vazquez found community, a brotherhood that would lead to strong foundational professional networks of which they would take advantage later on in their careers. Their fathers’ examples, coupled with a strong space where they found community, grounded Grillo’s and Vazquez’s appreciation and respect for their Puerto Rican heritage. It instilled in them a sense of responsibility to empower future generations of Puerto Ricans. Today, despite Vazquez’s retirement or Grillo’s primary career focus, they continue to serve on the boards of Puerto Rican and youth-serving nonprofits in Chicago, maintaining their commitment to provide second chances and expanding opportunities in education and cultural empowerment. Being proud of where and who they come from set the stage for how far they have come and how much further they want the next generations of Puerto Ricans to go.