Home » Centrovoices » Current Affairs » Marching on: Military Service and the Social Conditions of Puerto Ricans in the U.S. 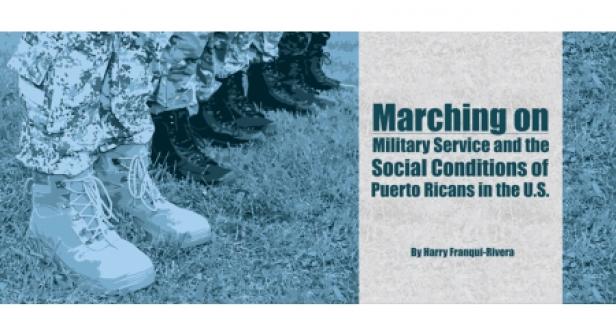 Map 1: Distribution of military bases and Puerto Rican population in the South (2000) 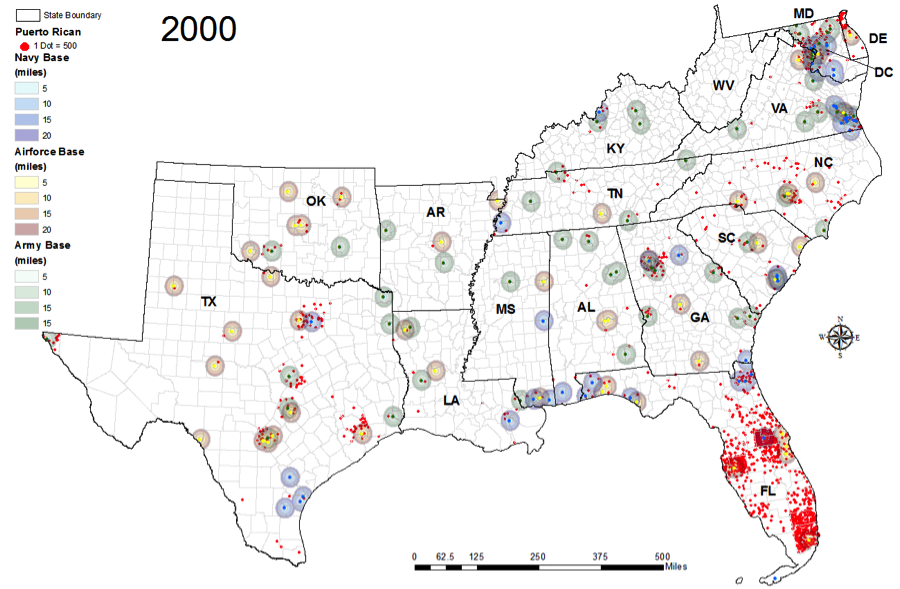 Map 2: Distribution of military bases and Puerto Rican population in the South (2010) 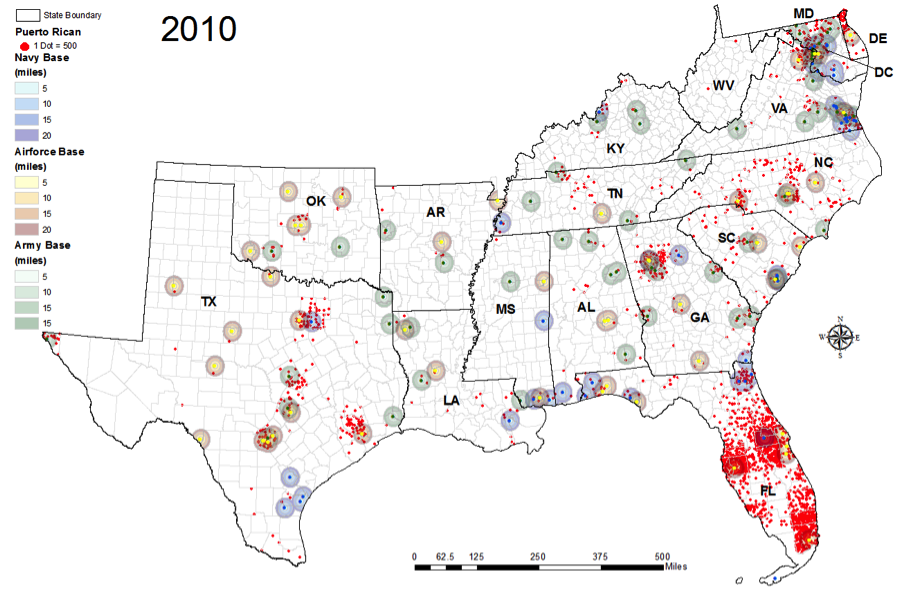 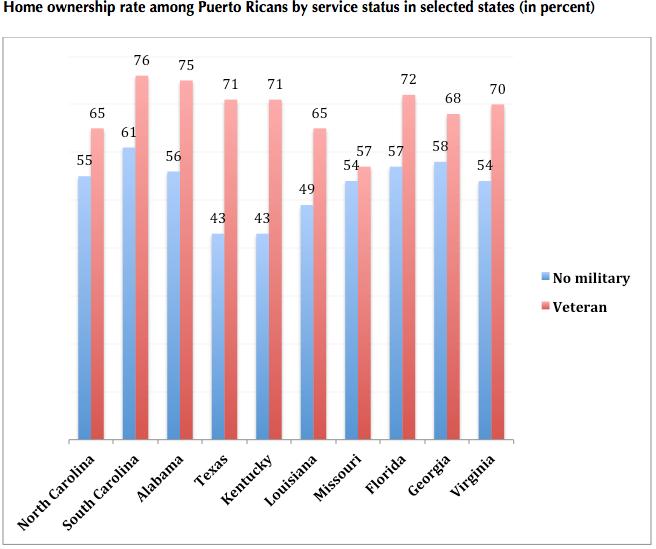 The data about educational attainment among both Puerto Ricans in active duty and veterans indicates a higher rate of bachelor’s degree completion for veterans and military personnel in active duty than the non-military population. 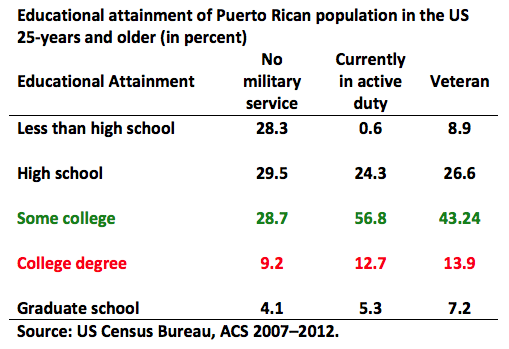 Puerto Rican veterans enjoy higher median income and lower unemployment and poverty rates than the non-veteran population, In 2013, for example the mean income of island-side Puerto Rican female veterans (with income) was $33,109 while for non-veteran females it was $20,045; for male veterans it was $33,577 compared with $22,139 for non-veterans. For youth serving in the military, serving in the armed forces is a pathway to socioeconomic advancement, and this path is inherently linked to migration to the United States.

Income for Veterans and Non-Veterans, U.S. and Puerto Rico 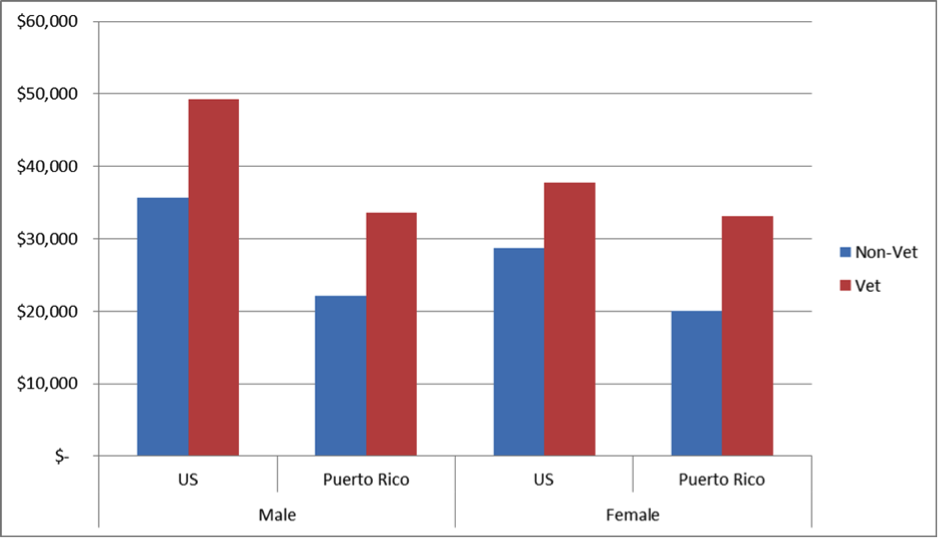 In sum, the questions and discussion in this study point at the historical role of military service as an economic escape valve and path towards middle-class status for a disadvantaged population, and as a facilitator of spatial mobility. The data shows that Puerto Rican veterans and service members make socio-economic gains that put them more or less at par with the median for civilians in the US as a whole. Since World War II, military service has been one of the constant sources of employment, skills development, and work experience available to Puerto Rican youth both on the island and in the United States. Although many studies have documented the contributions of Puerto Ricans to the military, especially during wars, to date there are very few studies examining military services as an industry that provides career advancement and opportunities as well as spatial mobility.

Puerto Rican military personnel and veterans are indeed changing the landscape of the U.S. mainland and opening new spaces.  What these changes will signify for the Puerto Rican, Latino and overall U.S. population and society has yet to be seen and further studied. But one thing is certain, both veterans and active duty personnel have changed the demographic and socioeconomic profiles of Puerto Ricans and their communities throughout the U.S.