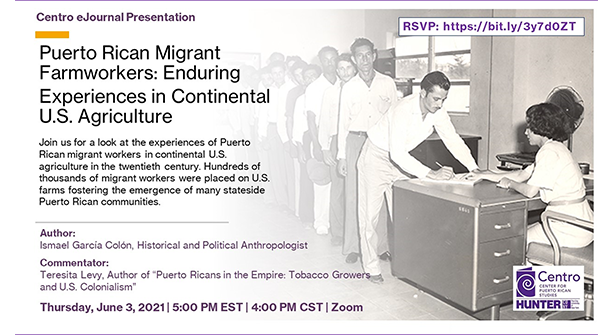 The exhibit, Puerto Rican Migrant Farmworkers: Enduring Experiences in Continental U.S. Agriculture explores the long history of the administrative and legislative attempts to manage farm labor migration and the experiences of migrant farmworkers. The Puerto Rico Farm Labor Program (1947-1993) placed workers in more than 400,000 farm jobs, indirectly fostering the migration of thousands of non-contract workers and the emergence of many stateside Puerto Rican communities. 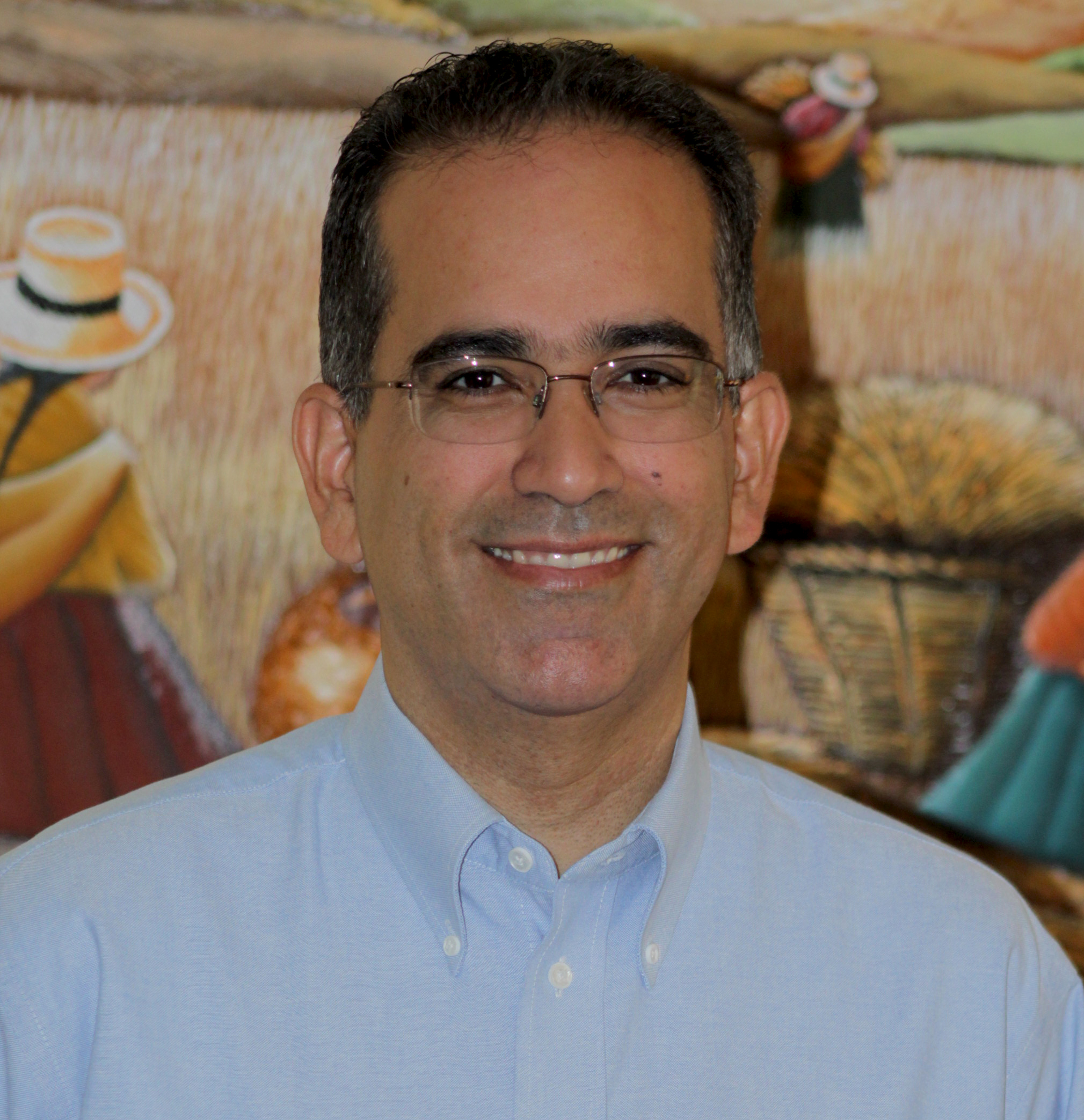 Teresita Levy, Associate Professor, Chair of the Department of Latin American and Latino Studies and Executive Director of the Office of International Programs and Community Engagement

Teresita A. Levy is a trained historian and quantitative researcher, and her courses deal with the history of Latin America and the Caribbean and their diasporas. Her research focuses on the economic history of the Spanish Caribbean. Professor Levy’s book, Puerto Ricans in the Empire: Tobacco Growers and U.S. Colonialism, was published by Rutgers University Press in 2014.  Professor Levy is also a qualitative researcher, moderating groups and conducting in-depth interviews throughout the United States in English and Spanish for over 20 years.  She has worked with government agencies such as the NYC Office of Emergency Management, the NYC Department of Health, the NYC Mayor's Office, the NYC Board of Education, Camden Board of Education, and the City of Chicago Office of the Mayor. Professor Levy has a Ph.D. and M.Phil. in History from The Graduate Center of the City University of New York and a M.S. in Counseling from Long Island University, C.W. Post Campus.  Contact: teresita.levy@lehman.cuny.edu