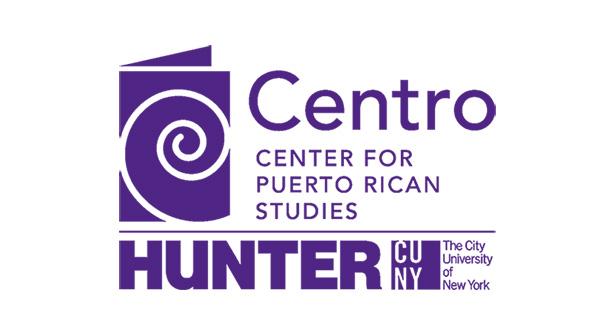 After the recent White House announcement of the names of the members of the Federal Oversight Board on Puerto Rico, an independent watchdog group of technical experts and civic leaders is letting the board know that its actions will be very closely monitored.

The Centro Round Table on Puerto Rico, convened by the Center for Puerto Rican Studies (Centro) at Hunter College, will provide nonpartisan, independent analysis and advice on key aspects of socio-economic development in Puerto Rico. It will also keep tabs on the implementation of PROMESA—the Puerto Rico Oversight, Management, and Economic Stability Act, which calls for the federal board as part of a broader plan to restructure Puerto Rico’s $70 billion debt. (The law gives the board control over Puerto Rico’s finances and powers that supersede local law. The bill states, “The provisions of this Act shall prevail over any general or specific provisions of territory law, State law, or regulation that is inconsistent with this Act.”)

The Centro Round Table is made up of legal, economic, and financial experts, as well as academics and community leaders from the United States and Puerto Rico. They include:

Among the round table’s initial goals are:

“The debt restructuring of Puerto Rico is the largest debt restructuring by a governmental unit in the history of the United States,” said Center for Puerto Rican Studies Director Edwin Meléndez. “Debt and fiscal restructuring must be undertaken in a manner that takes into account the welfare of the most vulnerable segments of the population and in a balanced way that minimizes austerity and preserves adequate public services.”

Puerto Rico’s economic crisis has resulted in massive migration to the U.S. and declining population in the island, as well as crushing debt obligations. These factors in turn have resulted in wide-ranging austerity measures. Currently, the unemployment rate in Puerto Rico has remained more than double the national average, and nearly half of the population lives in poverty, a rate substantially higher than any state.