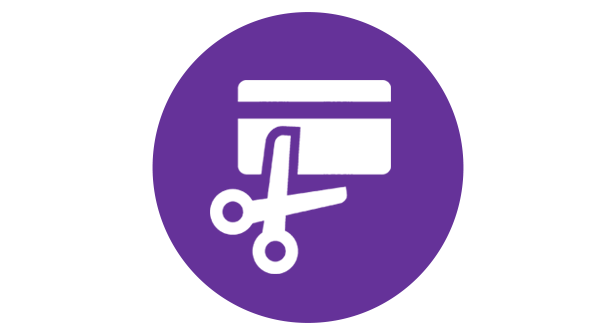 On May 3, 2017, in an unprecedented move, the Fiscal Oversight Board requested for bankruptcy-like protection under Title III of the PROMESA Act.

In a press release from the FOB, the Chairman of the Board, “emphasized that this Title III filing should not preclude efforts to continue voluntary debt restructuring negotiations and seek consensual agreements with creditors” (see press release here).

Title III is part of the PROMESA Act that was enacted in June 2016, as a request to the federal government to intervene in the fiscal crisis that has affected the island since 2006. The Act creates a Fiscal Oversight Board that is responsible for helping Puerto Rico to achieve fiscal responsibility and access to the capital markets (see PROMESA Act).

After the May 1st deadline, in which the stay on litigations from creditors ended, there was an expectation for the approval of Title III. Concerns were raised about the inaction of the government and FOB to not to file for this mechanism that was fought to be included in the PROMESA Act.  In a statement, Congresswoman Nydia M. Velázquez, and other labor leaders and advocacy organizations urged the FOB to implement Title III. They feared that in the absence of an orderly court proceedings, creditors will have the opportunity to claim government assets and as a result affect the people of Puerto Rico adversely.

A day after the end of the stay, bondholders and insurance companies filed a couple of lawsuits against the government of Puerto Rico and the Fiscal Oversight Board demanding a payment of the debt. At the same time, then want to annul the fiscal plan that was approved by the FOB, and prevent the implementation of Title III of PROMESA (see debt restructuring). Now a judge will preside over the case and determine the amount of debt relief that Puerto Rico will receive.

In an opinion piece, economist Juan Lara, UPR professor and member of the Centro Roundtable on Puerto Rico, presents the problems that Puerto Rico could face in the debt restructuring process. He talks about several studies that look at different cases in which countries restructured its debt. In addition, he talks about two studies which evidence that countries with a high poverty rate and countries that have struggled economically, have achieved the biggest cut of their debt. In the case of Puerto Rico’s economy, which has stagnated for more than ten years and with its pensions and health care system struggling, a substantial cut of its debt could happen. According to the Lara, what prevents this from happening is that Puerto Rico’s debt is part of United States municipal bond market, and it could create a precedent for other jurisdictions. For Professor Lara, “It is not reasonable to think that a judge is going to tilt the scale of Justice only to our side [Puerto Rico].”

Puerto Rico begins implementing cuts, school closings to address crisis
The debt crisis in Puerto Rico is taking a bite out of education with 178...
Rep Slams Puerto Rico Fiscal Board For Delay On Utility Deal
In a sharply worded letter to the chairman of the Financial Oversight and...
Can Puerto Rico climb back from bankruptcy and shrinking population?
Puerto Rico essentially filed for bankruptcy this week in order to...
A possible restructuring of PREPA debt is on the way
Amid the current negotiations of the Puerto Rican government with various...