Puerto Rico on the Brink of a Humanitarian Crisis 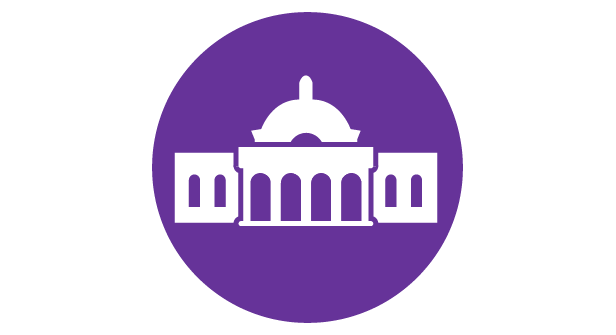 May 1, 2017, will be one of the most important dates in Puerto Rico’s recent history. On that date the stay established by PROMESA on Puerto Rico’s debt service ends.

The end to this stay means that Puerto Rico will have to pay the debt or its creditors could demand their payment in courts. At the same time, after this date, Puerto Rico will have the option to use Title III of the PROMESA Act, which gives the government and instrumentality a chance to declare bankruptcy. Either way, after May 1, the future of Puerto Ricans will likely be in the hands of a judge who will determine the amount of debt that needs to be pay. If this amount is more than expected, it could result in the implementation of more austerity measures.

Puerto Rico is going through a dangerous time. Different industries have been affected by the economic and fiscal crises that have affected Puerto Rico since 2006. After the enactment of PROMESA, the U.S. media has paid less attention to Puerto Rico, and the problems have continued or have even gotten worse.

Last March, the Fiscal Oversight Board approved the Commonwealth fiscal plan, which seeks to increase revenues and cut expenses (see brief). This week, local legislature is reviewing a bill that looks to reduce government employees’ benefits and leave them without effect collective agreements. The purpose of the bill is to comply with the fiscal plan that was approved by the Fiscal Oversight Board. According to government officials, if these policies are not implemented, they will have to layoff around 40,000 state employees.

In the meantime, other industries of the economy are at risk. One of them is the health care industry, which has been affected by closing of hospitals and migration of doctors to stateside United States. In addition, the government will run out of Medicaid funds that were allocated with the Obamacare at the end of 2017. This week, Congress is scheduled to approve an appropriation bill; the Puerto Rican government is crossing its fingers that the Medicaid funds will be included.

All these events will evolve in the next couple of weeks. Puerto Ricans must inform themselves and understand what is happening in Puerto Rico and the impact these developments have on stateside communities. For this reason, it is important to recognize conferences such as Puerto Rico/Puerto Ricans, which will discuss how the economic and fiscal crises may lead to a humanitarian crisis. Government services will decrease and healthcare for the most vulnerable population will be affected, and as a result even more Puerto Ricans will leave the island and migrate stateside. Puerto Ricans currently living stateside have the opportunity to learn what is happening in Puerto Rico, to connect with others in support of our people, and to act for a better Puerto Rico.

Five bills on the agenda
Legislature will also consider several appointments
Protecting the stability of public companies
The political change in public corporations, which are supposed to be...
Puerto Rico Judge Halts Payment to Sales-Tax Bondholders
The judge overseeing Puerto Rico's bankruptcy blocked an interest...
Legislative Eyes Set on PPPs
Co-Chairmen of the PPP Joint Committee share their recommendations for new...