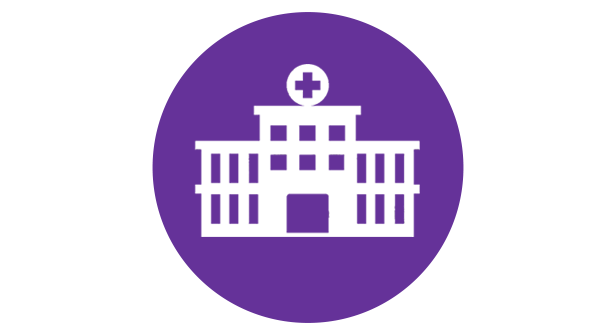 Puerto Rico has gone through the largest migration to the U.S. mainland since the 1950s. A large portion of this population is composed of young adults and physicians. Seniors now make up a larger share of this population, with a declining number of physicians and a struggling healthcare system. Currently, more than half of the island’s population is covered by Medicaid and Medicare, programs that are facing financial difficulties. The Government of Puerto Rico’s Fiscal Plan, as approved by the Oversight Board, has established that health care savings should reach $6.123 billion in 10 years. The governor plans to achieve these savings through the implementation of a fraud detection system, expense limits per patient, and higher deductibles for non-essential benefits.

Since 1993, Puerto Rico has adopted a Medicaid managed care system, with a plan known as “La Reforma.” In 2010, the island reformed its public health care system and implemented the Mi Salud program. All Mi Salud beneficiaries are enrolled in a managed care program. As of 2016, almost half of the population of Puerto Rico is covered by Medicaid (Mi Salud), with an additional 11% covered by Medicare. However, federal Medicaid funding for Puerto Rico differs from funding received by states. The federal matching rate for states ranges from 50 to 83%, depending on the yearly per capita income; Puerto Rico’s federal matching rate is fixed at 55%. Additionally, Puerto Rico’s annual federal Medicaid allotment is capped at a level far below what states receive.[1] The island’s Medicaid program is funded by a block grant, due to be exhausted by the end of FY 2017.

The proposed American Healthcare Act did not include Puerto Rico and failed to address the impending depletion of the Medicare funds allocated by the Affordable Care Act (Obamacare). Speaker of the House Paul Ryan has stated that the omnibus spending bill that Congress intends to approve before April 28 will deal with some of Puerto Rico’s health care fiscal issues.  If these funds are not extended, then Puerto Rico will revert to depending on the cap allotment reducing the allocation to $350 million, instead of the nearly $1.55 billion received in total in 2016 — a loss of nearly $1.2 billion in Medicaid fund.

The Government of Puerto Rico’s Fiscal Plan, as approved by the Oversight Board, has established that health care savings should reach $6.123 billion in 10 years. Proposed measures for the Government Health Plan include organizing the island into a single region, as opposed to the current nine regions. Additionally, there are plans to modify basic coverage for “primary needs.” Benefits considered optional will incur additional costs. Optional benefits that have been identified in the fiscal plan are: prescription medications, dental services, private nursing, prosthetic devices, physical and occupational therapy, optometry, hospice services, and services for speaking, hearing, and language disorders.

Opioid commission tells Trump to declare state of emergency
The US Department of Health and Human Services declared one in Puerto Rico...
Government Assures Savings Will Be Achieved
The Government insists that a new healthcare model would generate the...
Clinical trial begins in Miami for Zika vaccine
... of Zika by mosquitoes, including Miami, Houston, Puerto Rico, Brazil,...
Puerto Rico's Medicaid monies issue in government spending bill talks
Puerto Rico, which seeks additional federal Medicaid monies, has become a...